Taxis in GU14 9LQ are licensed and regulated by Hart District Council. 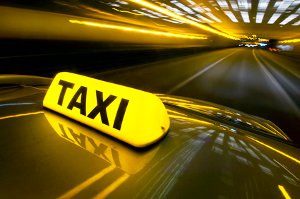 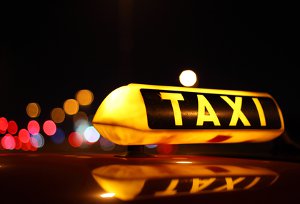 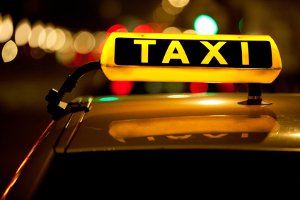